Home / Stories / Story of the month: A letter from … 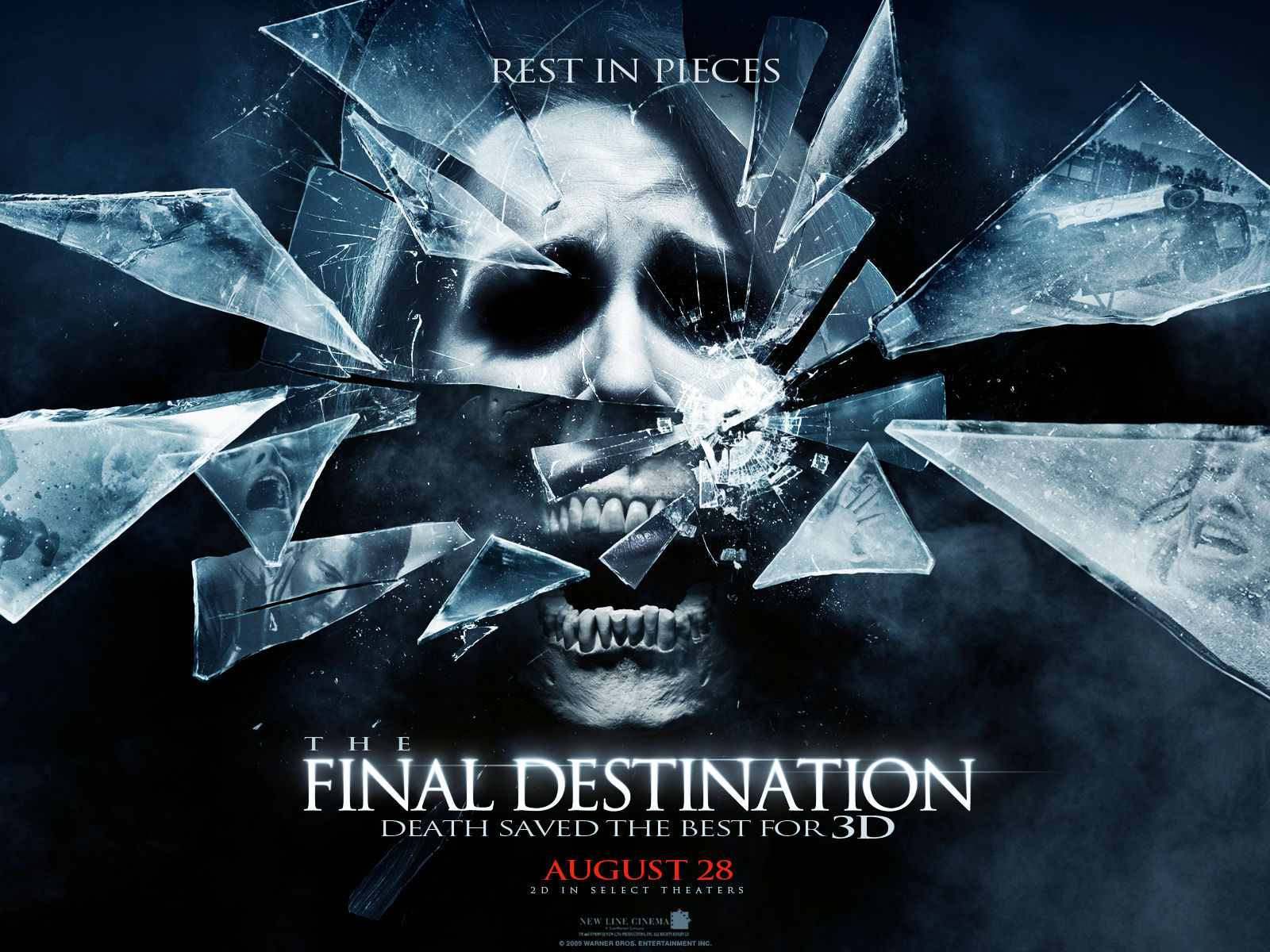